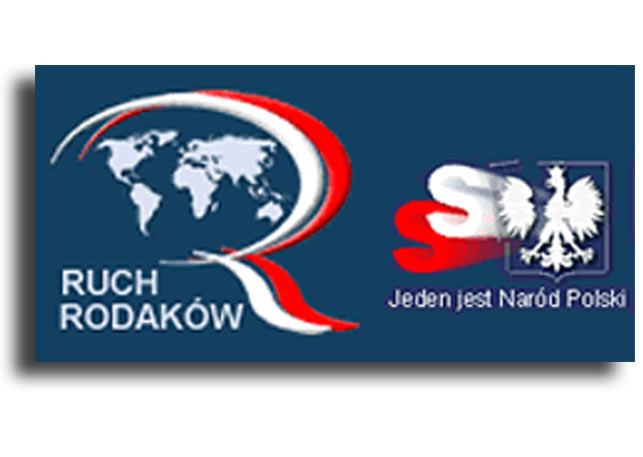 All of us who know even very little about history should know the consequences of politics of appeasement. Let us not allow the same happening again. Munich 1938 cannot be repeated. There was Anschluss of Austria, followed by invasion of Czechoslovakia taken without one shot (like Crimea today), and only Poland had courage to say no to Hitler. The new incarnation of Adolf Hitler today is called Vladimir Putin (we should call him Vladolf Putler), and he – more than anyone else- needs to been clearly identified as the prime cause of instability and the main manipulator of reality in our times. The one hundred people of various nationalities killed on the barricades of free Ukraine will forever be a huge bloodstain on Putin’s conscience. He has on his hands blood of Polish President Lech Kaczynski and 96 other sons of daughters of Poland killed in several aircraft explosions over Smolensk. The death of Polish President was a turning point in Putin’s arrogant voyage toward Greater Russia. Why whole world was so silent? To gain time? Big mistake, huge!!!

It was President Kaczynski who during 2008 invasion of Georgia bravely named the evil – „That country is Russia”, the country, which strongly believe that „the era of the empire was coming back”. It was Kaczynski who said that the nations of East-Central Europe are prepared to take up fight and to show the world that they will not remain subordinate to the Russian dictate. „Many nations – he added – had been familiar with „that domination which had brought disaster upon all of Europe.”

Russian people are also conscious of the evil that is contained in this one person, a former KGB agent – Putin. Today Russia – as never in her history – has a good chance to take care of her own domestic matters. Instead, driven by ambitions of her sick dictator is forced once again to bring war, destruction and misery to the people of his own and neighboring countries. How is it possible that the one evil person decided about the faith of millions? We all make it possible by allowing him do what he wants. There must a way to topple down one little barbarian.

We Polish people living in the whole world call upon governments and all freedom- loving people to unite in solidarity with fighting the last pan-Eurasian dictator. Please take this matter seriously: the Ukraine is just a first step in „Vlad Putler’s” imperial ambitions. Here comes this moment when united, military if necessary, action is required. Diplomacy proves to be an ineffective strategy when it comes to Putin, it only gives him encouragement to further conquests. 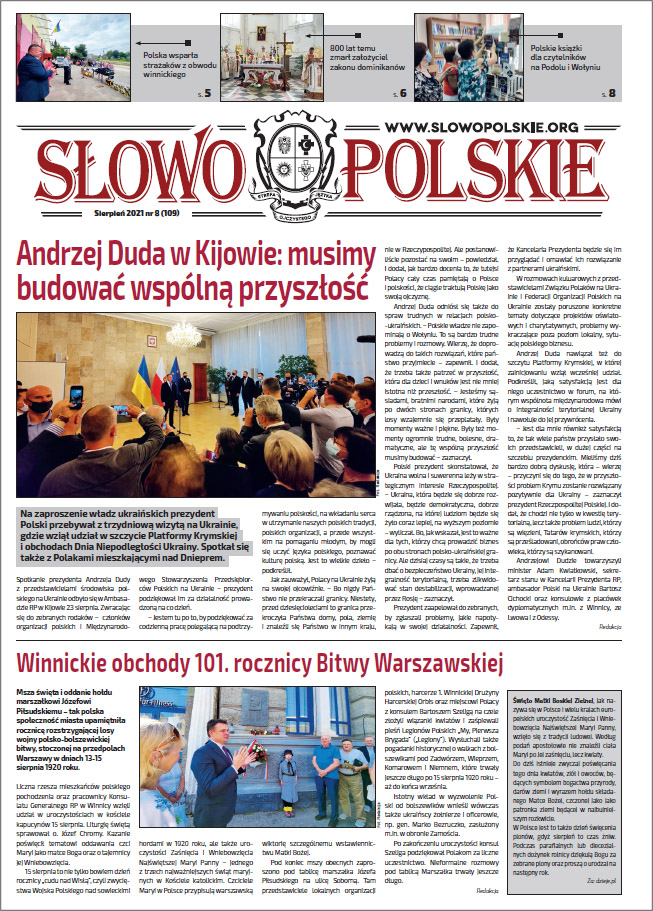